Women in Event Tech Part 1: A Look Back 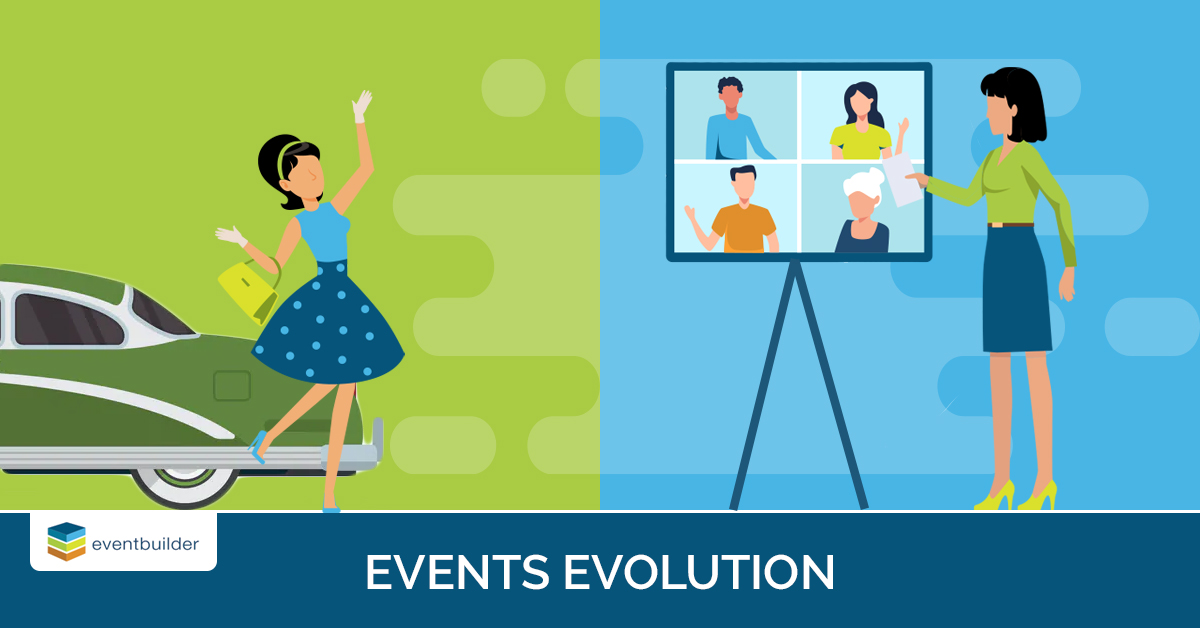 Events such as trade shows, conferences, conventions, and company retreats are generally what we think of when we imagine events in the business realm. The first roles women held at these gatherings typically revolved around a "helper" model: picture a beautifully dressed woman gesturing to a car in an auto trade show, the secretary taking shorthand notes in a board meeting, and women taking on the role of hostess more often than not. 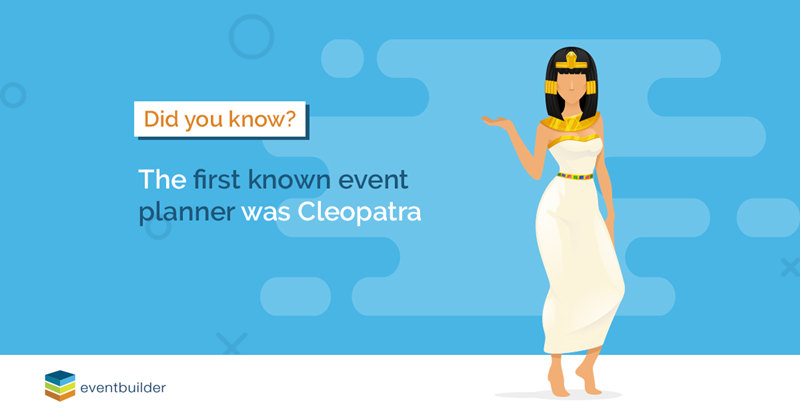 As women's roles in the workplace evolved, so have the roles women take on in the events industry. No longer relegated to a living, breathing ornament, women have been driving innovation and excellence in the event management industry for decades. From taking on the responsibility for complicated logistics to securing sponsors and more, women have been an integral part of the explosive growth of the business.

While women were making strides in the event management space, technology was rapidly evolving to deliver business solutions for every hurdle imaginable, including events and meeting management. Try to imagine sending handwritten invitations for a seminar or similar event and having your registrants reply via traditional mail, and then calling registrants one by one to confirm their attendance? Emerging technology allowed for businesses to retool their events to include email, automated voicemail confirmation, and, eventually, the internet.

In 1995, the first issue of Plan Your Meeting included a brief story about a new piece of technology they believed would become an important tool for on-site event coordination: a cell phone.

As the internet took center stage in the 1990s, suddenly the idea of a presentation, keynote speech, or seminar delivered online became a reality. In 1996, Microsoft announced the launch of NetMeeting, which allowed for first-of-its-kind, real-time collaboration, and the company later acquired PlaceWare. What made PlaceWare exciting was its interactive components: audience polls, chat, screen sharing, and other exciting features. Under Microsoft, PlaceWare evolved into LiveMeeting, which eventually gave way to the competitive collaboration apps we work with today.

How does EventBuilder fit into this evolution? Back in our company history, our predecessor, EnvoyGlobal, built the first web registration pages, eventually becoming part of PlaceWare. Under EnvoyGlobal, we also built the first-ever virtual event management services team. This stuff is in our DNA. From the beginning and throughout the evolution of event tech, EventBuilder has been providing virtual event management services for decades.

Check out Part 2 of the Women in Event Tech series. We'll take a look at where and who we are, as well as where we're going - both industry-wide and what's happening as our female-led team drives us toward the future.

Women Have Always Been in the Game

Women have been driving this industry since the beginning. While it's common for men to hold executive-level positions both in technology and events management, EventBuilder stands out as the exception with an all-female C-suite. Women are here, a huge part of the conversation, and pushing the blend of tech and events management into the future.

Karen is an Event Producer and the Content Creator here at EventBuilder, writing blogs, website and email copy, knowledge base articles, whitepapers, and more. When not word nerding, she enjoys hiking, reading, singing, wine, true crime podcasts, and getting lost down interesting internet rabbit holes. Despite her (in)famous name, she promises she won't ask to speak to your manager.

Subscribe to the Event Smarts blog.
Get the latest insights, ideas, and industry info! 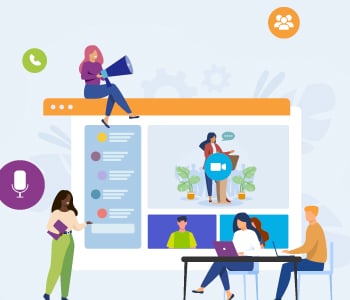